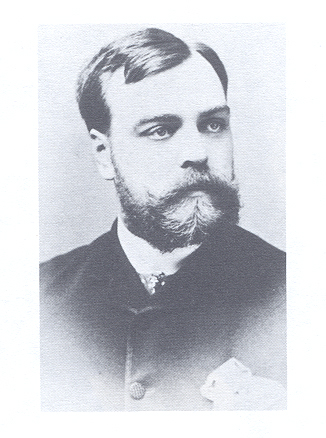 Mr. Rahr was born in this city April 22, 1859, and with the exception of time spent at college had been a resident of the city all his life. He was a graduate of Ann Arbor College and later engaged in business with his brothers Maximilian and William under the firm name of the Rahr Sons Company, as successors in the business founded by his father. Later Mr. Rahr and his brother Maximilian were associated in the business, when William Rahr established the Manitowoc Malting Company. Mr. Rahr was president of the company which operated a mammoth plant which later became Cereal Products Company of which he was head at the time of his death.
Taking an active interest in public affairs Mr. Rahr was elected mayor of the city in 1886, the youngest chief executive of the city, and served one term, refusing re-election. Mr. Rahr at the time he served as mayor was 27 years of age.

Business interests of Mr. Rahr were large and varied and he was recognized as one of the most successful men in the city. Following the war the Rahr Sons Company was re-organized and gave way to the Cereal Products Company. Later Mr. Rahr was elected president of the Manitowoc State Bank, opened a year ago (1920), and he was interested in other enterprises