Official start of two-way traffic is scheduled for August 15th at 5:00 a.m. 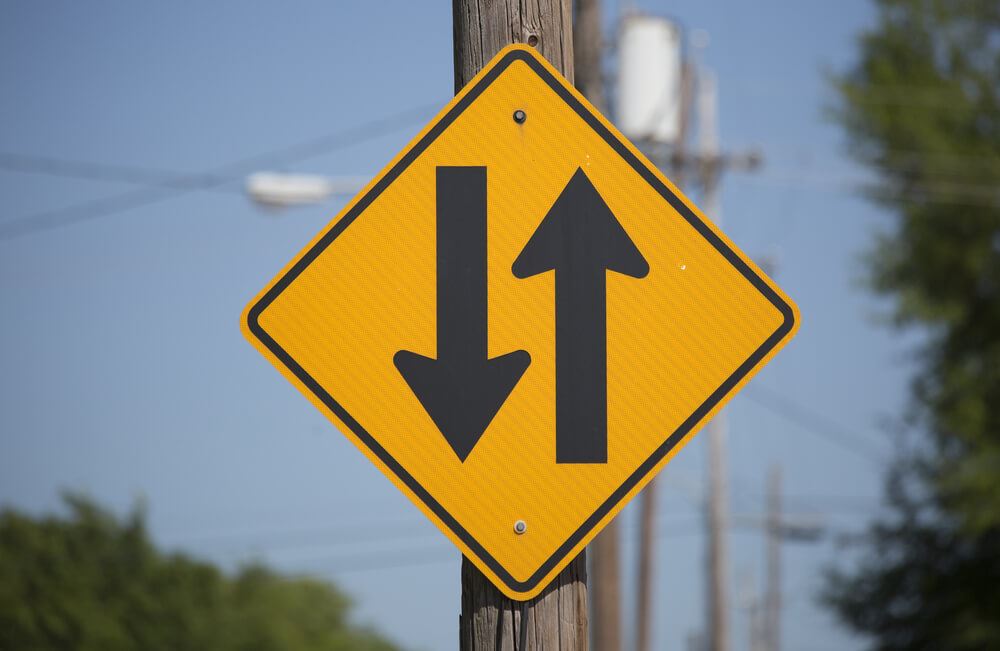 Reversion of the current one-way street pairing on 8th Street and 11th/10th Street from Waldo Boulevard to Washington Street back to traditional two-way traffic.

Signage updates and removals will begin in June and continue into August/September.

Pavement striping and lane closures along the corridors will begin in late July and continue into August. Full street closures are not expected during this portion of the project.