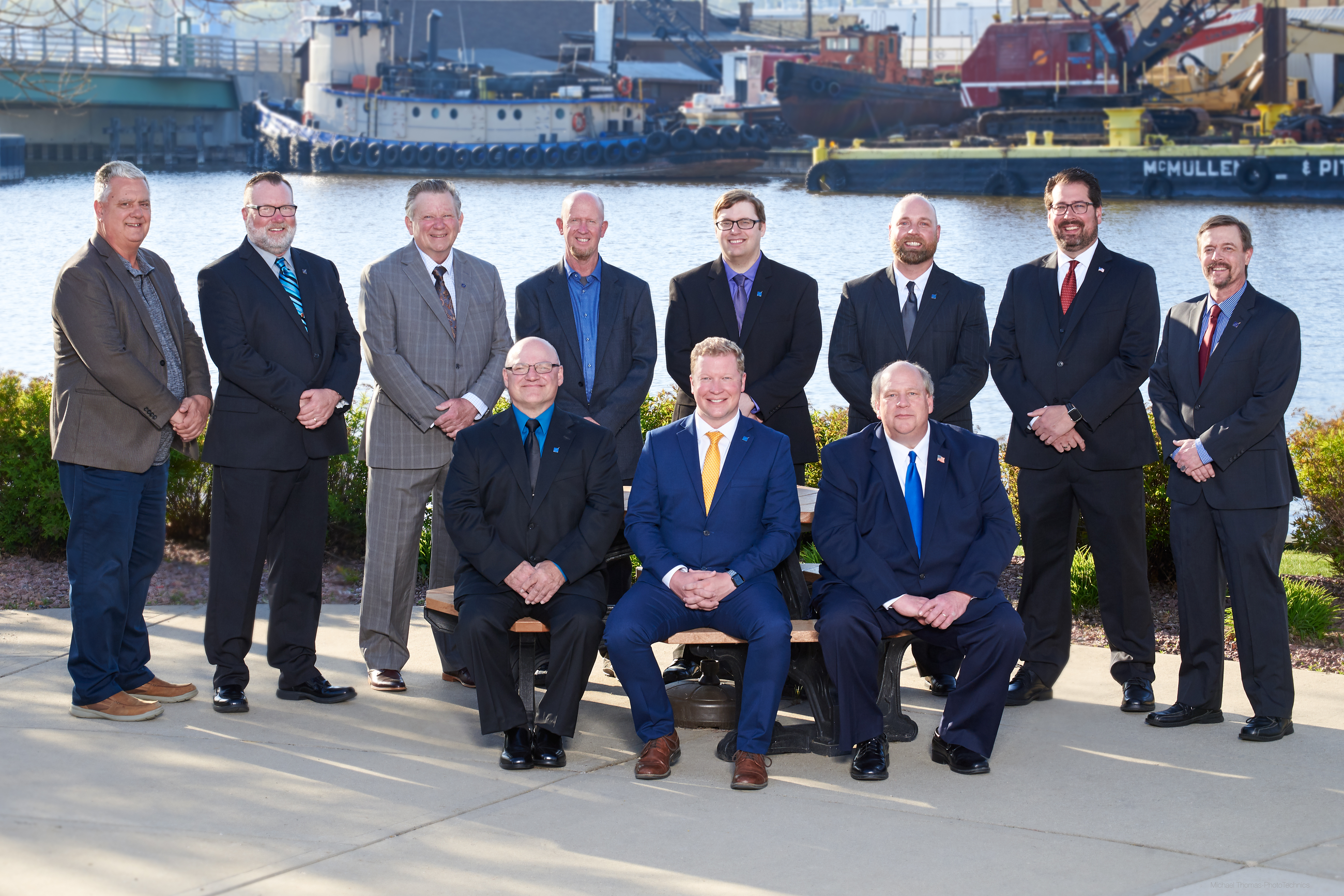 Any member of the public wishing to address the Mayor and Common Council has the opportunity to do so at the Council meeting each month, during public input, which usually occurs between 6:30 pm and 6:45 pm. Four standing committees of the Council report with recommendations on all matters coming before the council.

Minutes are also available following approval.
Minutes | Prior to 02/24/2014

The City of Manitowoc operates under the council-mayor form of government. Policy making and legislative authority are vested in a governing council consisting of a mayor who is elected at large to a four-year term, and council of 10 members elected to two-year staggered terms on the basis of district representations.

The council is elected on a non-partisan basis. The governing council is responsible, among other things, for passing ordinances, adopting the budget, appointing department head officials, and approving mayoral member appointments to council committees and various boards and commissions. The mayor is responsible for carrying out the policies and ordinances of the governing council, overseeing the day-to-day operations of the government, economic development, monitoring and lobbying state and federal legislation, and compiling an executive budget recommendation.

Citizens with questions concerning any aspect of city government are advised to contact the appropriate department. However, citizens are also free to contact their alderperson representatives with requests for any new legislation. Citizens may also submit letters to the mayor and Common Council regarding any matters of city concern. The council does act on each individual letter received.