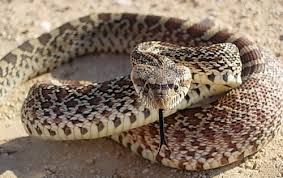 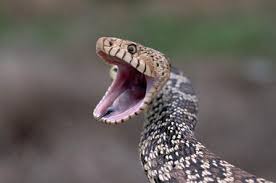 Maya the zoo's bull snake came in June of 2008 as a donation from the Wisconsin Department of Natural Resources. When she arrived she was little, fitting in the zoo keepers hands, but when she is full grown she could reach up to eight feet long.

The bull snake is a protected wild animal in Wisconsin and cannot be kept unless the proper permits are acquired by the Wisconsin Department of Natural Resources.